Be a part of our exciting and rewarding challenge! Our Goodwill Ambassador campaign has inspired and engaged some of the most influential and inspirational role models, including members of House of Parliament, National Sports Stars, students and academics.

See below what becoming an ambassador will mean for you - from pledging your active support to getting a free t-shirt and hoodie to wear to promote our cause - you will be helping some of the most deprived individuals, & there is nothing much better than that. 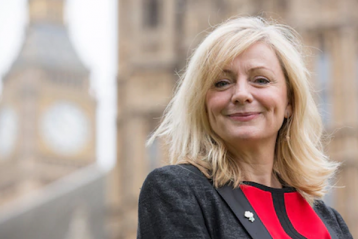 In 2017 Tracey Brabin joined Moonlight Trust as an ambassador to support our humanitarian relief efforts at local and international level!

We are proud and honoured to have you on the board! 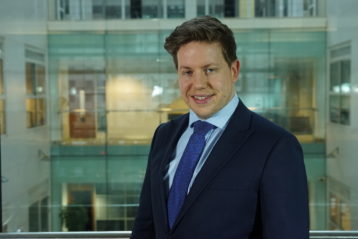 Jonathan Sanderson is the Managing Director of award-winning IT recruitment company, Corecom Consulting. He is Business Advisor and patriot to the Moonlight Trust, He was also shortlisted for ‘Recruitment Boss of the Year’ at the Marketing and Digital Recruitment Awards (MARA) for the fourth year. 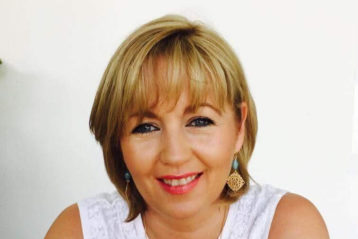 Saarah Hyder is a successful entrepreneur and business owner of Amaana Spa/Ariaana Gems. She holds a great level of compassion and strives for humanity - always at the forefront of taking initiatives against injustice and violation of human-rights. Founder of "stop the war on Iraq group in Dewsbury". 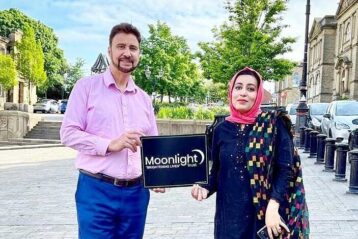 Afzal Khan MP, a proud ambassador who has contonously offered his support towards our humanitarian relief efforts locally and internationally. In 2020 Afzal signed an official pledge to become patron of our campaign #UnitedwithRefugees to support Moonlight Trust in order to raise awareness and build support networks for the “United With Refugees” campaign.
We are proud and honoured to have your support #MoonlightTrust #GoodwillAmbsassodrs 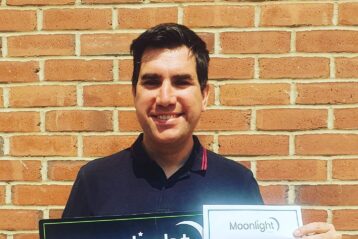 Richard Burgon is a British Labour Party politician who has been the Member of Parliament for Leeds East since 2015. Burgon served as Shadow Secretary of State for Justice and Shadow Lord Chancellor in the Shadow Cabinet of Jeremy Corbyn from 2016 to 2020

We are proud to announce that Richard Burgon has joined #MoonlightTrust in an ambassador capacity to support our efforts of relief locally and especially our work with Refugees internationally! He has signed an official pledge to support Moonlight Trust in their efforts to raise awareness and build support networks for the “United With Refugees” campaign.

What will your role be?

You will be our Brand Ambassadors and we will promote you on our Social Media Campaigns and other platforms. Your image will be deployed to inspire others to come forward and make a difference to some of the most deprived communities in the world.

What will we need from you?

'You will help some of the most deprived individuals - there's nothing better than that.'

What will you achieve?

One way you can become an effective ambassador is to launch and contribute to a fund raising event, it can be very rewarding and lots of fun! Here are some ideas:

Or get in touch with our volunteer co-ordinator at Moonlighttrustinfo@gmail.com

And the list goes, look here for some more ideas:

Remember to take lots of great pictures whilst you are fundraising.